An approach to achieving something big

I have lots of ideas for products, both for digital and physical products. A lot of people I know are like this. Under the right conditions ideas just flow. For some people it happens in the shower. For others it's on a run. Regardless where it happens, what you do with those ideas are what matter. 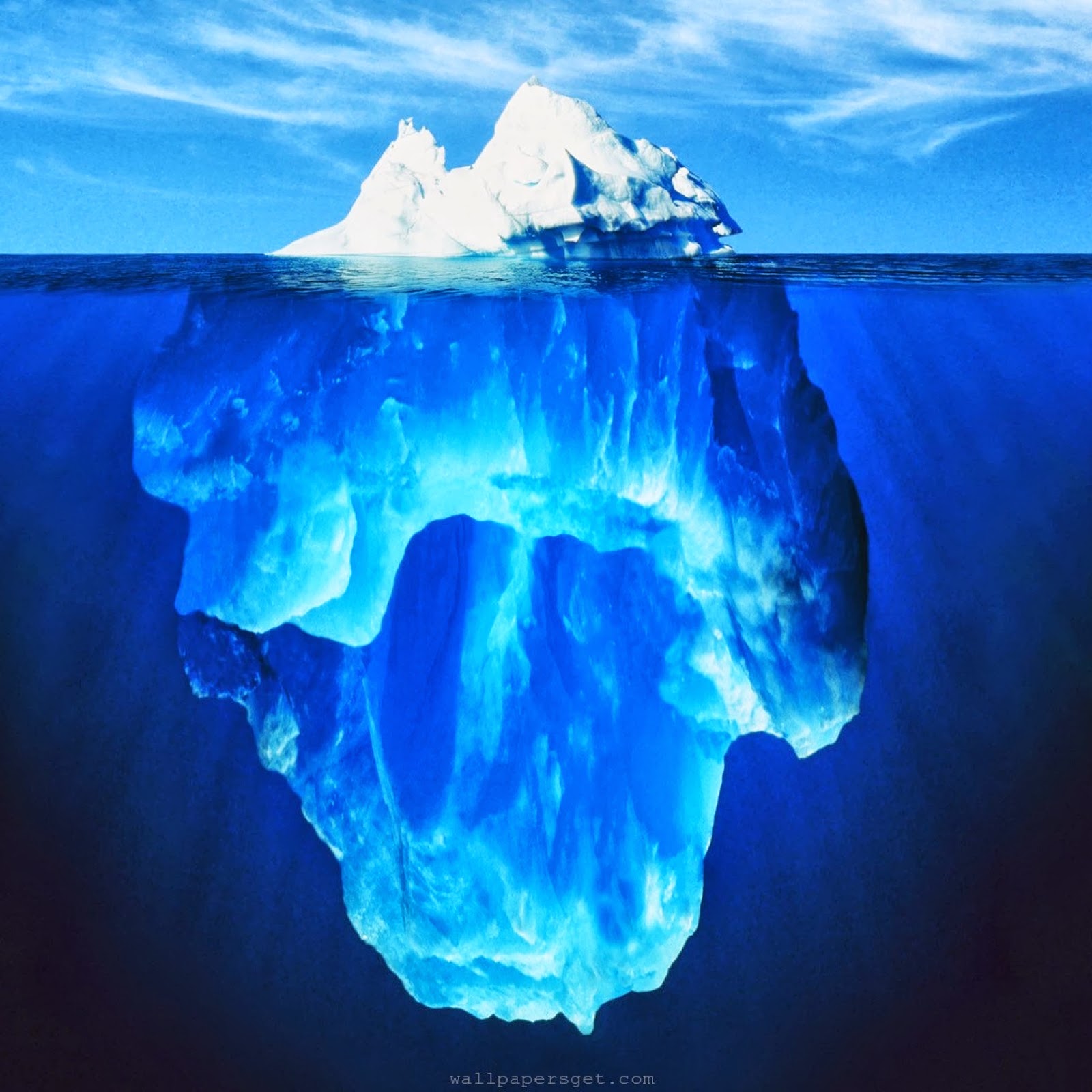 On of the first pieces of feedback I heard was:

That's too small an idea. You should think bigger!

Thinking big is great, and for years that's what I tried to do. But I have a secret to tell you.

I've actually never experienced "thinging big" as a thing that actually helped me get anywhere. Don't get me wrong, I've heard it get people places, I've just never seen it get anyone anywhere first hand.

Goals are great, right? Absolutely! As long as they are realistic that is. If my goal is to be President of the United States, well, that just not realistic. Maybe a good idea but not something I can make happen.

So with this idea, I'm taking a different approach (than I normally would take at least).

If I can start to answer some of these questions and execute well, then it's time to think a little bigger and ask myself how what I've learned can translate into something bigger.

Whats the smallest idea you can think of that you can execute will in a realistic time frame thats worth your while?

** And almost no idea is truly original. Ideas do not form in a vacuum. Rather, ideas are born from a magical place where experience meets creativity. Most ideas are born from a connection that is made that connects things that exist in a new and interesting way some times with new and interesting constraints. This idea came and was advanced by discussions with several people.